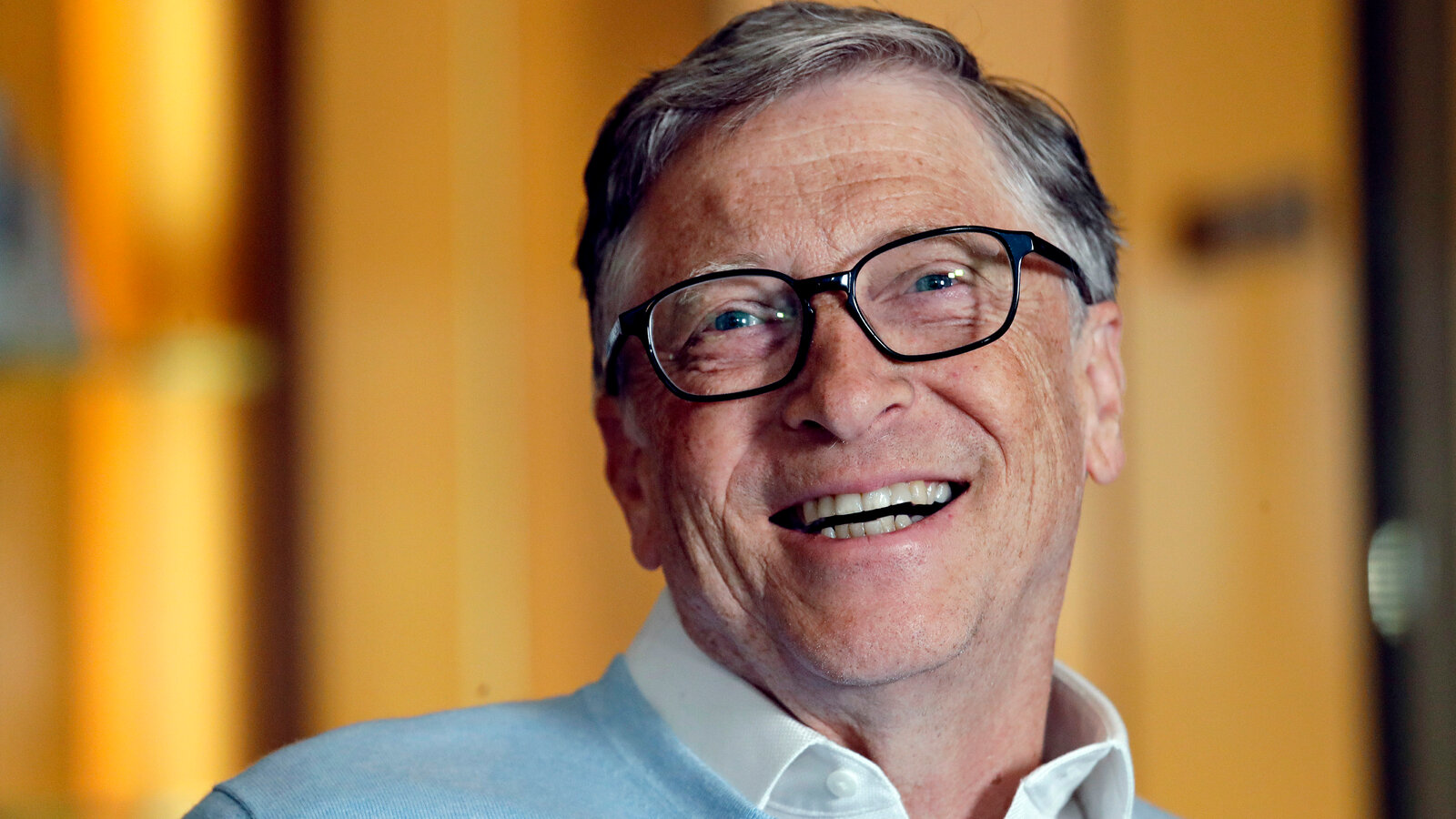 Bill Gates’ climate investment fund is moving forward with plans to funnel billions of dollars into emerging green technologies. This week, the fund, Breakthrough Energy, put out a Request for Proposals for projects in Europe through Breakthrough Energy’s Catalyst program. It comes after the Catalyst program released its first RFP for similar projects in the US last month.

The Catalyst program, launched last June with the aim of enabling a zero-carbon economy through public-private partnerships, says it has fundraised $1.5 billion over the past six months and hopes to raise $3 billion by the middle of next year. It plans to use that money to boost four different kinds of technologies: green hydrogen fuels, sustainable aviation fuels, energy storage, and tech that captures carbon dioxide in the air.