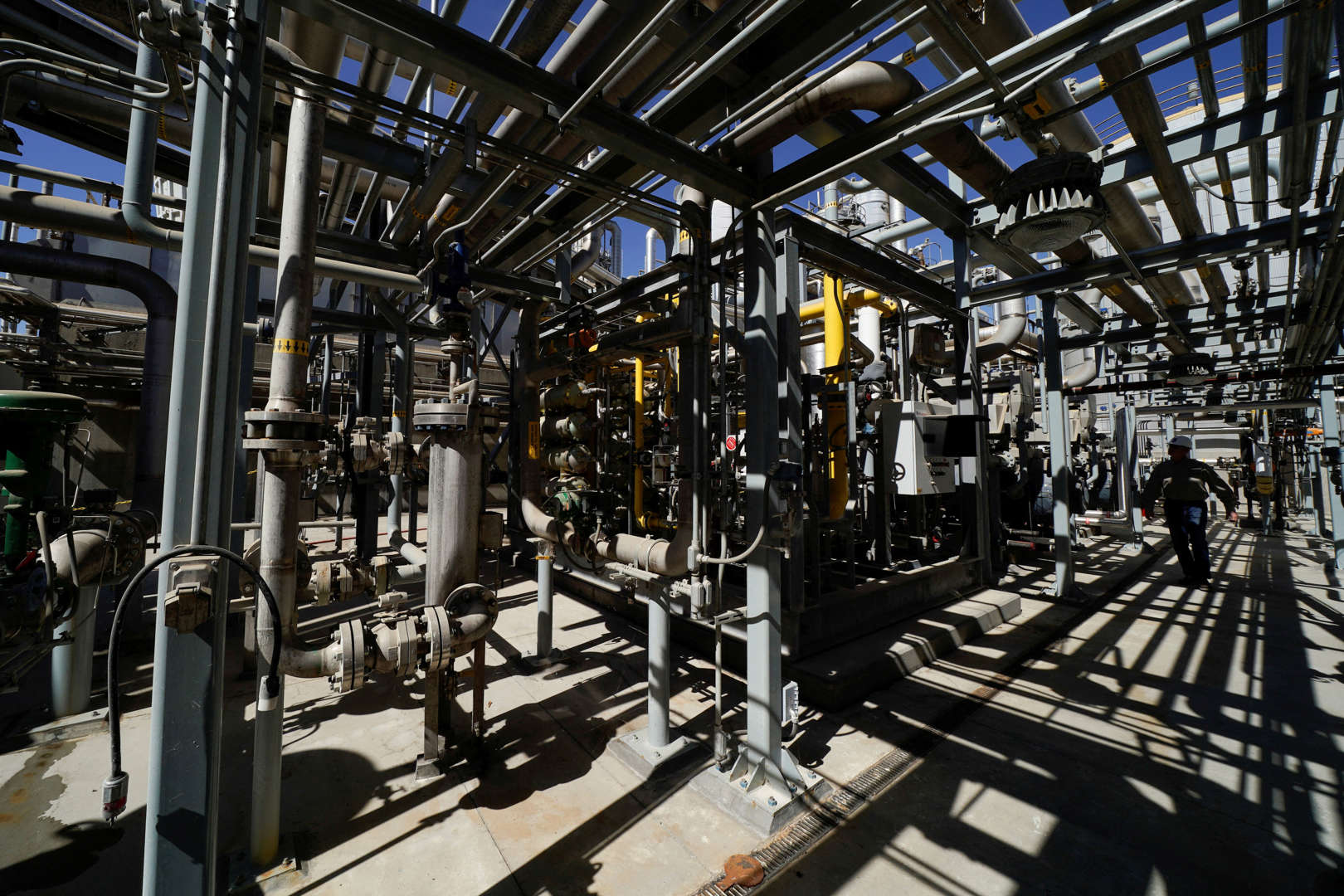 State programs, led by California’s Low Carbon Fuel Standard (LCFS), reward fuel producers for decarbonizing by producing renewable fuels, who have responded by ramping up their production of such “greener” supply.

As a result, the price of credits that refiners and other polluters can generate has dropped sharply – thereby making it less likely that companies will invest in more production facilities in coming years.