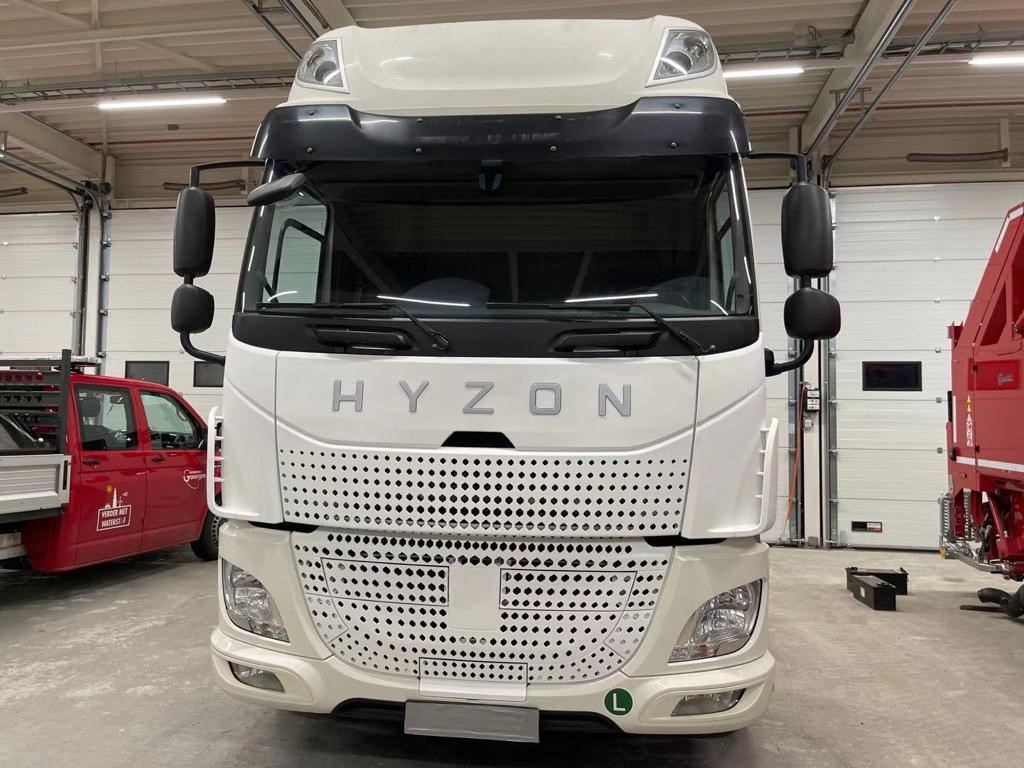 Hyzon Motors plans to produce fuel cells, including a critical component required to power hydrogen vehicles, at two U.S. factories in a move aimed at kickstarting domestic production at a commercial scale.

The hydrogen-powered truck and bus manufacturer has already leased a 28,000-square-foot facility in the Chicago suburb of Bolingbrook and plans to expand it by an additional 80,000 square feet. Production at the Chicago facility is expected to begin in the fourth quarter of 2021. The announcement comes just three weeks after Hyzon announced it would become a publicly traded company through a merger with Decarbonization Plus Acquisition Corporation in a deal valued at $2.1 billion, and a little over one week after revealing plans to renovate a 78,000-square-foot factory in Monroe County, New York.